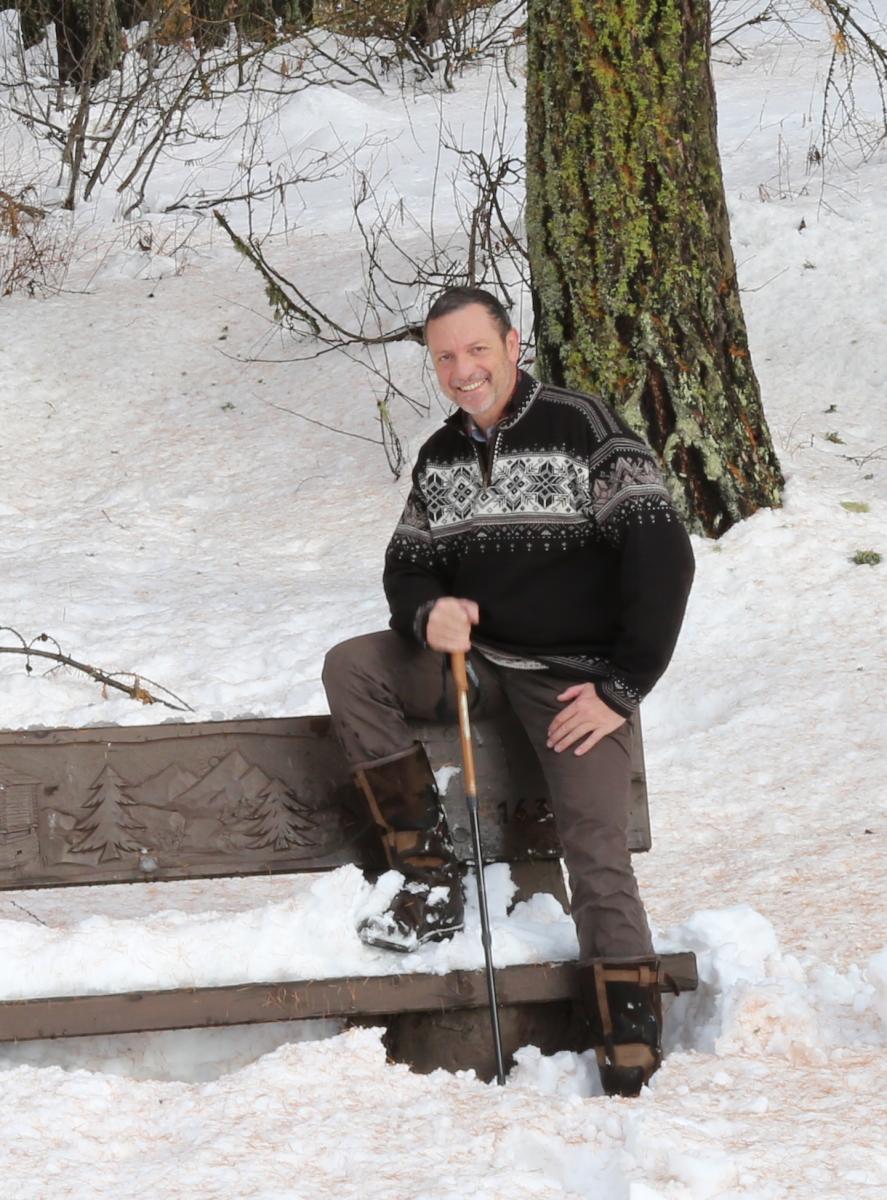 Jean-Marc Gadoullet is a former officer from special units. His father was from Jura and his mother from Corsica, he has defended for close to thirty years the values that he has been so deeply involved in.

During his various missions, he has crossed over enriching lands and met wonderful people. He has been rewarded with the highest national distinctions for his achievements, yet it was these achievements that gradually led him to take another path.

ICARE constitutes the rendering of his deep respect for the cultures he has discovered and the lifestyles he has shared.

To introduce us to ICARE, he told us: “The spectacle of human life is delightful and each day is different from the previous one. Life is so rich and surprising... I will never be tired of seeing it… ”.

You are described by some media as a “tough guy”, a kind of “last resort” for very difficult missions. What is the relationship with ICARE?

“…There is no relationship, quite simply because I am not the one you are describing. My former unit was filled plenty of very strong-minded people, smartly courageous and simply extraordinary. I am a dwarf compared to many of them. On the other hand, I have to confess that I have great perseverance  and even irritating tenacity. Maybe I was typified by my capability to adopt the customs and habits of the worlds I was discovering.

First I thought this talent came from my undaunted motivation, but I understood quickly that I other people fascinated me. When everything seemed to be against us, we were able to understand each other, to share, and to find unexpected solutions. Indeed, by confronting our values without the intention of imposing them, we had found each other.

ICARE is born from this consensual balance."

Agreed, but why now then? 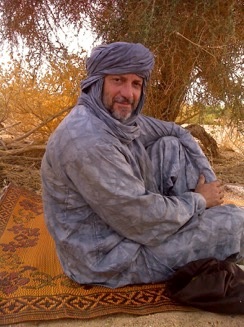 “… I have just spent three years negotiating bitterly the release of the Vinci & Areva French groups’ employees. AQIM fundamentalists had captured them on the Arlit site in Niger.

On this occasion, once again I have been able to witness the relevance and effectiveness of values’ confrontation and found great wisdom in Northern Mali’s indigenous settlements. Without this mutual cultural recognition and without unquestioned aid, we would have never succeeded and would have never found the opportunity to confront the hostage-takers. Yet paradoxically, through this experience, I also faced the bleakness of foul-smelling foreign networks in this region of the world and for whom, the lives of pour hostages was nothing more than  a means for the furthering of their financial or “political” interests. How dreadful when you consider the risks and suffering they have withstood!

When the disinterest with regard to large countries’ political life such as France increases until deserting polling booths, that elected officials are routinely suspected of abandoning their mandates, and that campaigning for a political party becomes an insult to intelligence, I now understand that it of the utmost importance to remember the fundamental values that unify rather than divide, and which stabilize relations between peoples and nations.

This is why I decided now to invest in this project.”

Do you think you are a man of “values”? 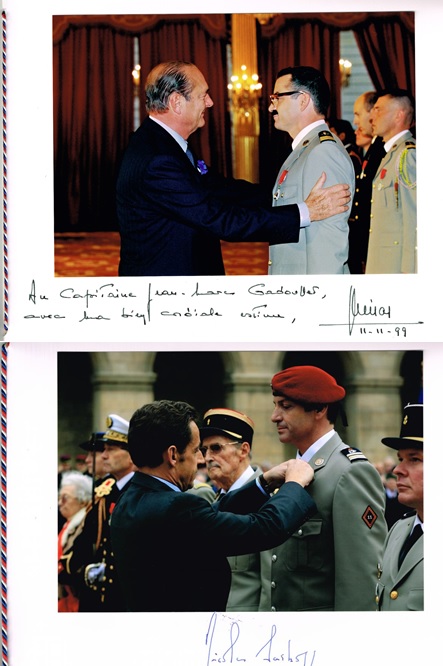 “ …I don’t know but I hope so. That is for others to think or say In any case, my behavior in many missions has brought about testimonies full of consideration that I cannot forget. At that time and that positions, I considered my “defects” – as my different former hierarchies perceived them – as qualities, or at least at this time and in these tasks. The values I was referring to were already a motivation and a form of armor. From there, everything is simple! People I have met during my missions were people “of values”. It is clear, their values were different from mine, but they held these values and would not have betrayed them. They were my hosts and, consequently, I could not disregard their customs, their traditions, and their way of living. So, I had to adopt a discrete restraint with regards to their way of life. Doing so required me to become more respectful and, at the same time, allowed me to forge ahead.

Thus, I truly believe that we need values and that it is fundamental to be respected and respectable. I am not claiming that it is an easy thing. Family, Education, daily environment are on-hand to teach us these values and constantly remind us of them. When intellectuals from a political and philosophical background defend the “unlearning” process of the values that have led to their own greatness and that the result is the decay of the same idea of the Nation, I think then it is important to promote Cultural Initiatives and Regional Arts programs.

"When intellectuals from a political and philosophical background defend the “unlearning” process of the values that have led to their own greatness and that the result is the decay of the same idea of the Nation, I think then it is important to promote Cultural Initiatives and Regional Arts programs."